The Royal Ascot is known as one of the most emblematic events. This is primarily owed to its far-reaching history, which surpasses 300 years. The Ascot Racecourse was founded in 1711 by Queen Anne, and, in time, it quickly established itself as a noteworthy event. During the 19th century, its popularity increased significantly, and this led to the tradition of dressing formally at the course. This tradition continues to this day. 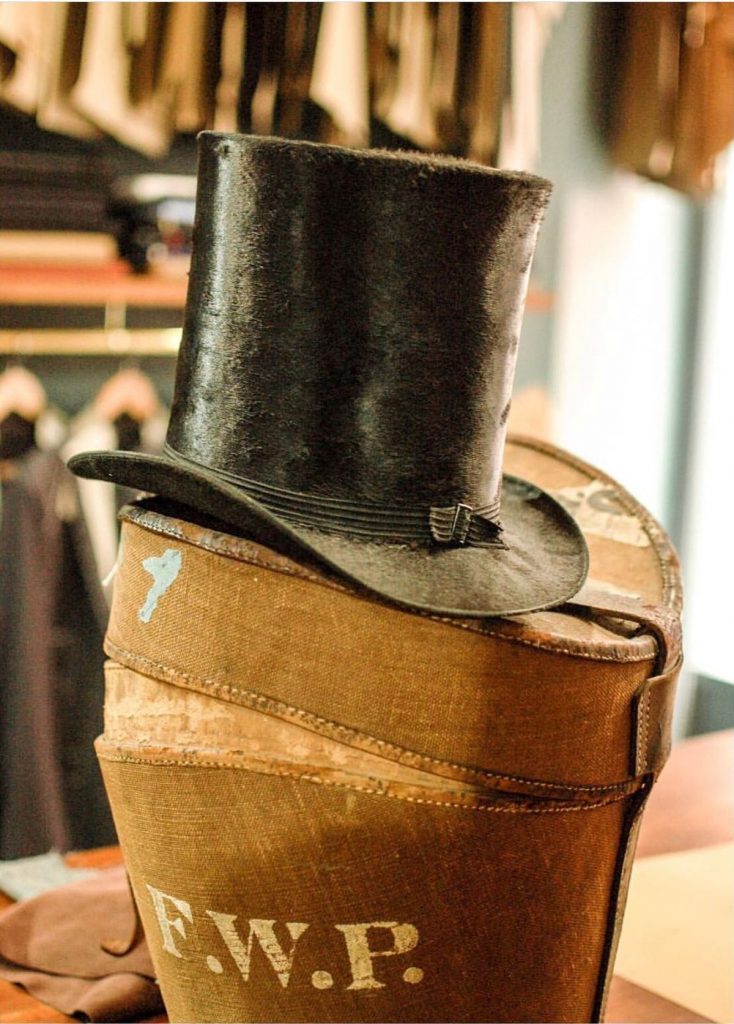 As one might expect, the Royal Ascot event includes a range of representative traditions. Essentially, this event is synonymous with impeccable elegance. This is why the dress code is traditional tailoring, being connected with the historical importance of the event. In fact, if any participants don’t follow the strict dress code closely, they might not be allowed to enter – and this applies to both men and women.

In the Royal Enclosure, wearing the correct formal wear is a must – gentlemen must wear a top hat and morning dress, whereas ladies should wear fine, elegant dresses and hats. Even though other enclosures feature more lenient dress requirements, the Royal Ascot still has specific dress codes that must be followed. In fact last year marked the first time in Royal Ascot history gentlemen were allowed to remove topcoats due to unexpectedly hot weather. Wearing open weave fabrics with a high twist allow one to dress formally whilst remaining comfortable and looking sharp.

That being said, women are expected to wear dresses and skirts whose hemlines must reach just above the knee. Concurrently, the dress and top straps alike should measure an inch in width – at the very least. A surprise was that, last year, the Royal Ascot allowed participants to wear jumpsuits, for the first time. Even so, they had to adhere to specific regulations – in the sense that both jumpsuits and trouser suits should be full length.

That is to say, off-the-shoulder, strapless or halter neck straps aren’t permitted. What is more, headpieces that don’t feature a solid base and don’t cover at least four-inch of the head area aren’t allowed either. On the other hand, women may wear jackets and pashminas. However, the dresses and tops underneath should still respect the Royal Enclosure dress code. Essentially, trouser suits are more than welcome, considering that they are of full length and the colour and material match.

Moving on to the men’s dress code, those who are admitted to the Royal Enclosure are required to wear a black or grey morning dress. Usually made from either a barathea pattern or solid two fold weave tails and accompanied by morning trousers. This includes donning a waistcoat and tie, black shoes with socks and a black or grey top hat. It’s worth noting that guests aren’t allowed to wear cravats- one cannot customise a top hat with coloured ribbons or anything of the sort.

As it was noted beforehand, the ladies and gentlemen that partake in the Queen Anne Enclosure, Village Enclosure, and Windsor Enclosure should acknowledge that the dress code requirements are less rigid. Also, within a restaurant, private club or a facility’s terrace, gentlemen might remove their top hats.

Recent years the houndstooth patterned trouser has become popular although not allowed in the royal enclosure, best exercise caution and stick to the striped morning trouser,  ideally made from a lightweight and  high twist as in “Blackstorm” formal bunch.

The Royal Ascot is a remarkable event, and this is illustrated by the dress code. This is why participants are required to respect the tradition and manifest impeccable taste, elegance, and style which is why choosing a tailor and cloth is your most important and safest bet.”